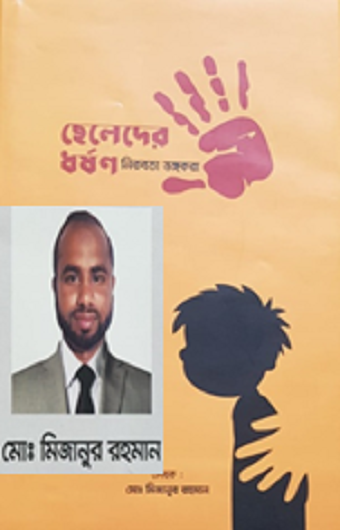 An arrest warrant has been issued by the Chief Metropolitan Magistrate Court to Sutrapur officer-in-charge for the arrest of Md Mizanur Rahman, following recent public unrest against his book “Rape of Boys”, in which he branded Imams as paedophiles, and attacked the teachings of Islam. Police have asked members of the public for calm, saying that the publisher, Chompa Prokashoni, Sutrapur, Dhaka, is helping with the investigation, and has stopped selling the book.  Police have confirmed that the writer is living overseas, and will be arrested on return to Bangladesh for serious criminal offences.